If Men Had Periods

If men had periods, there would be free menstrual products in every single bathroom. Companies would sweat over this expense no more than they sweat over toilet paper, because they would acknowledge that whilst not every person poops every time they go to the bathroom, it’s a pretty rough day when you’re caught at the times you do with no paper.

If men had periods, they would shout about them with pride. “Please Miss, I need to go to the bathroom to change my tampon” would be normal and accepted. Sure, boys would punch each other in the wombs and joke about it hurting, but there would be nothing dirty about it.

If men had periods, adverts for period products would be bloody af. We never would have seen blue liquid poured from a chemistry tube onto a sanitary pad, we would see blood, everywhere. Battle marks, “YOU GOT YOUR PERIOD, BRO? FIST BUMP, WE GOTCHU!”

If men had periods, the pill would be obsolete. Given the vast list of side effects, men would have said ‘F that’ before it ever made it to market. Fertility awareness or barrier methods would be standard, or we would have applied our science to come up with something which supports the delicate hormonal balance of a natural cycle.

If men had periods, the workplace would be optimized for cyclical living. Each man would have his cycle mapped out in his calendar, a deck of cards on his desk would proudly announce ‘day 14 – come and get me!’ or ‘day 27 – please leave’ so that visitors and colleagues would know what version of the man they’re interacting with. “I can’t meet on that day, I have my period” would be an entirely reasonable reason to re-schedule a meeting and “if we do this workshop on x date, where will you be in your cycle?” would be a normal part of workplace planning. 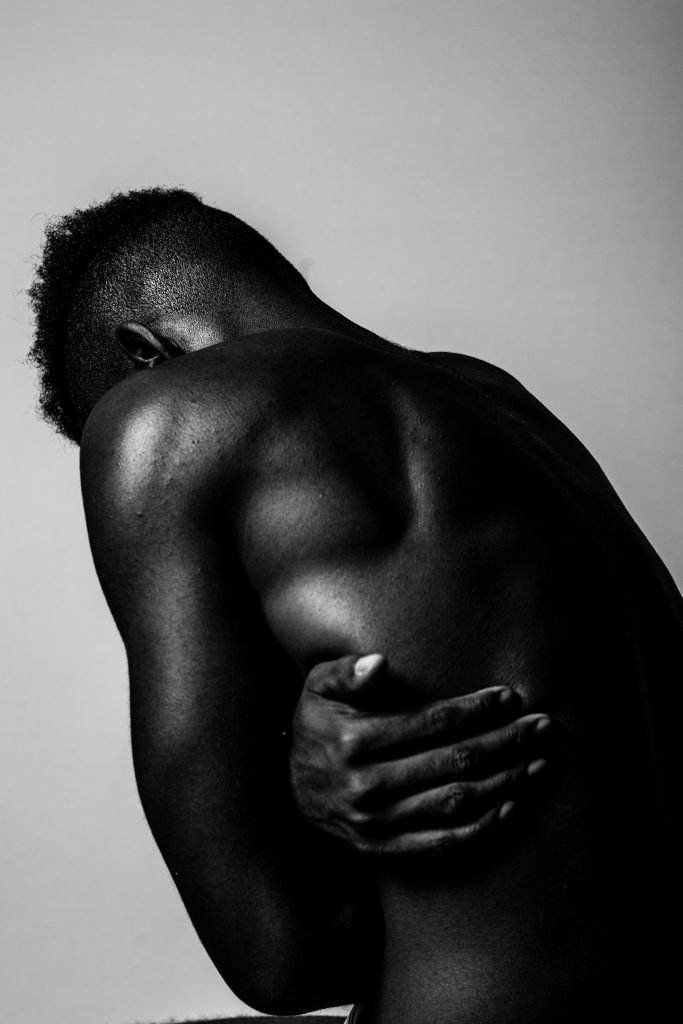 If men had periods, gym classes would be labelled and structured accordingly: “Luteal phase wind-down”, “HIIT that ovulation”, “Menstrual meditation” – trainers would know clients’ cycles and program workouts accordingly. Women would be expected to make this work for them, even though it wouldn’t make biological sense.

If men had periods, they would be talked about with wonder at school. Lessons would be thorough, teachers and textbooks would marvel at the perfect balance of events which lead to ovulation, creating an optimal, fertile environment for a very short window and then absorbing and releasing what isn’t used to prepare for next time.

If men had periods, we would have a cure for endometriosis and thorough investigation into severe period pain, hormonal acne and a missing or irregular cycle. Shutting down fertility altogether in order to quiet the problem would not be an option, doctors would seek out the root cause and it would be treated.

If men had periods corporations would refer to them every. damn. day. in their marketing. “ARE YOU BLEEDING? Have a mocha-choca-decaf period special – join our rewards program and your next magnesium-pumped hot drink is on us!” “Did you just ovulate? You’re gonna need a fibre boost to detox all that oxidative stress, man – get in here for a mid-cycle raw salad and smoothie combo!”

So the next time you feel like you can’t excuse yourself from social plans, skip your workout or reschedule a meeting you don’t feel up to because you’re bleeding, imagine the world where the tables are turned and all of these things are normal.

Would you do it then?